ARCS-MWC is honored to provide scholar awards to qualified students at five of the region’s major universities.    Our chapter works in partnership with these universities to nurture excellence in education, innovation in research, and commitment to American technological leadership.  As is consistent with all ARCS Chapters, selection of the award recipients is completed by each university.

Since its inception in 1968, ARCS MWC is proud to have donated in excess of $7 million to the following universities:

Founded by Thomas Jefferson in 1819, the University of Virginia sustains the ideal of developing, through education, leaders who are well-prepared to help shape the future of the nation.  It is ranked as the No. 2 best public university and No. 24 overall in the 2017 edition of U.S. News and World Report rankings.  The University of Virginia is made up of eleven schools in Charlottesville, plus the College at Wise in southwest Virginia.  It offers 51 bachelor’s degrees in 47 fields, 84 master’s degrees in 67 fields, six educational specialist degrees, two first professional degrees (medicine and law) and 57 doctoral degrees in 55 fields.

Johns Hopkins University was founded in 1876 and after 140 years, they remain a world leader in both teaching and research.  The university has nine academic divisions and campuses throughout the Baltimore-Washington area as well as Singapore, Nanjing, China and Bologna, Italy.  Its mission is to educate students and cultivate their capacity for life-long learning, to foster independent and original research, and to bring the benefits of discovery to the world.   For over thirty-five years, JHU has been ranked by the NSF as the #1 American university in terms of its science, medical, engineering, and research & development programs.  The University is ranked No. 10 in the nation by U.S. News and World Report of 2017.

The George Washington University was created in 1821 through an act of Congress.  Today, it is the largest institution of higher learning in the District of Columbia.  Its mission is to provide an environment where knowledge is created and acquired and where creative endeavors seek to enrich the experiences of the global society.   The school and its programs are nationally ranked by premier organizations such as US News and World Report, Princeton Review and Financial Times.  GW University's federal and overall research expenditures have increased by more than 15 percent since 2010. Expenditures represent real money spent on research efforts originating from federal grants or other external sources as well as GW’s own investment.  U.S. News and World Report currently, ranks it as No.56 in the nation.

Georgetown University is the oldest Catholic and Jesuit institution of higher learning in the United States, with classes having commenced in 1792.  Today, Georgetown has grown to be a major international research university with eight schools, an affiliated hospital and many highly ranked academic programs.  In 2017, the University was ranked #20 overall by U.S. News and World Report.  Georgetown continues to move forward as one of the world’s leading universities, building upon its distinctive history, its commitment to liberal arts education, and its expanding programs for scientific, technological, and medical research.

University of Maryland, Maryland’s flagship university, began as Maryland Agricultural College in 1858.  Its goal is to share its research, educational, cultural, and technological strengths with businesses, government, and other educational institutions.  Its leadership team is committed to achieving excellence as the State’s primary center of research and graduate education.  The University advances knowledge, provides outstanding and innovative instruction, and nourishes a climate of intellectual growth in a broad range of academic disciplines and interdisciplinary fields.   Kiplinger’s Personal Finance magazine recently ranked them 7th on its list of “100 Best Values in Public Education”. US News and World Report ranked University of Maryland #20 in top public schools, #60 in National Universities, and the undergraduate engineering programs at #24. 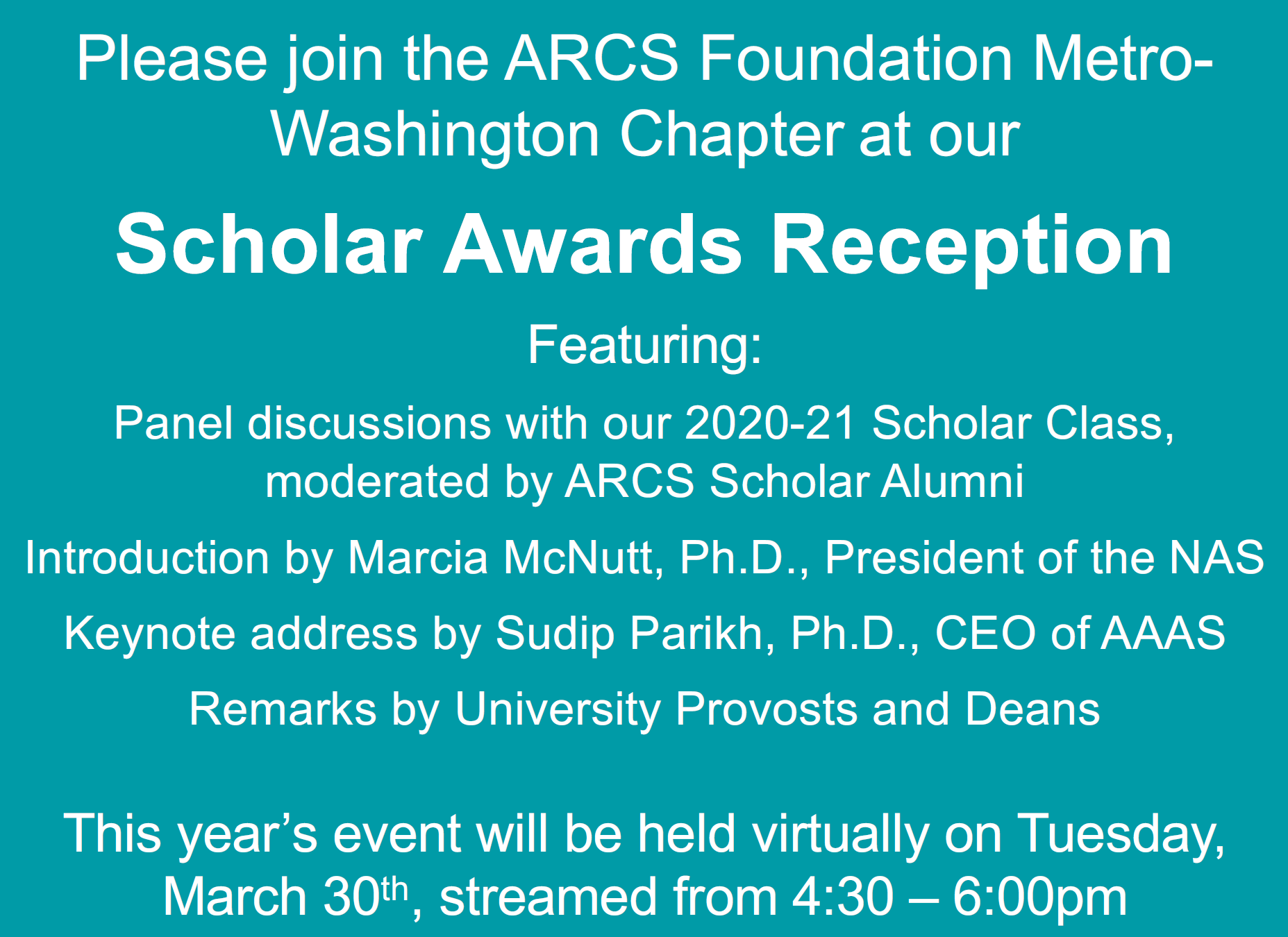